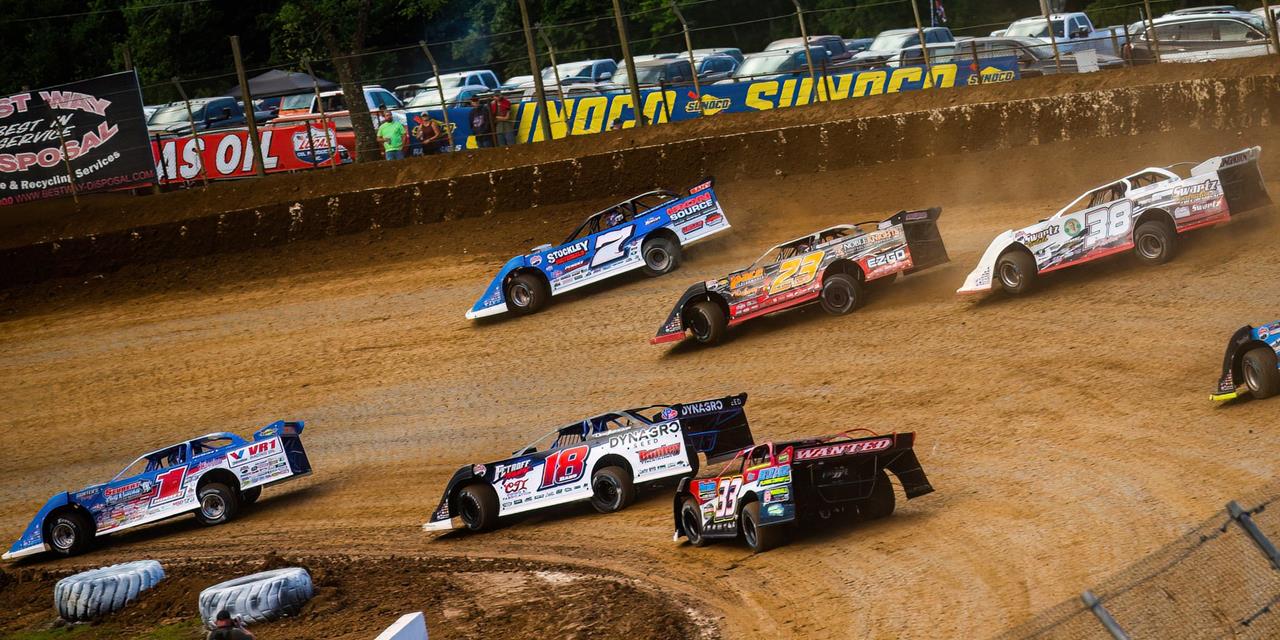 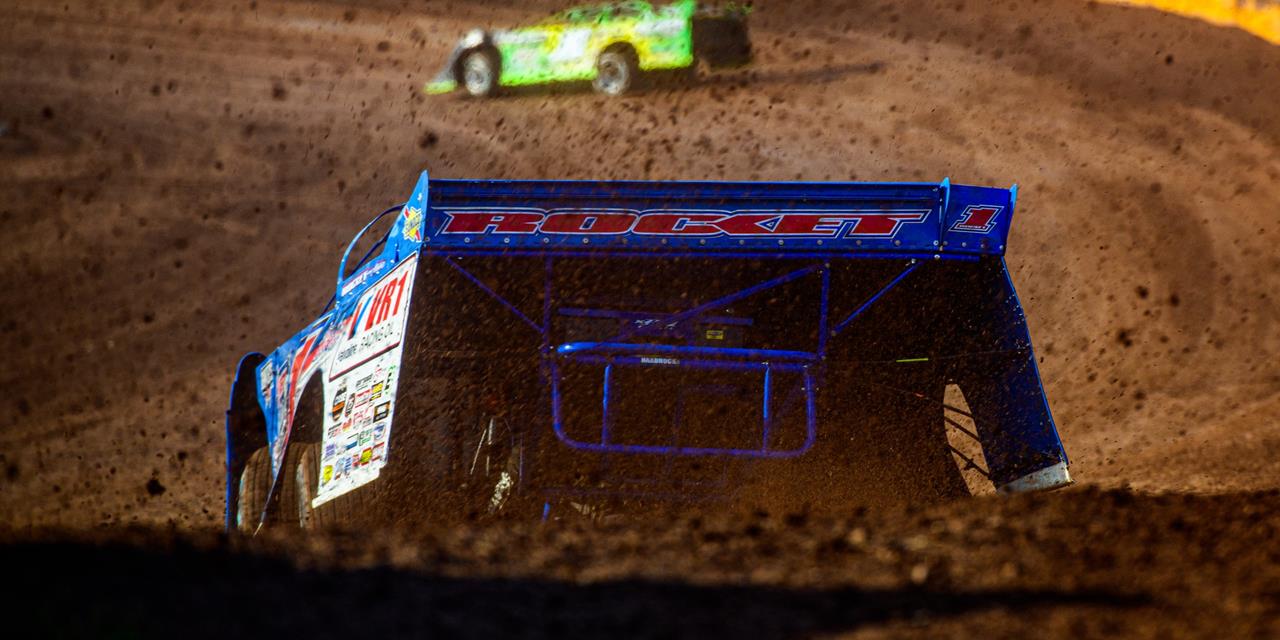 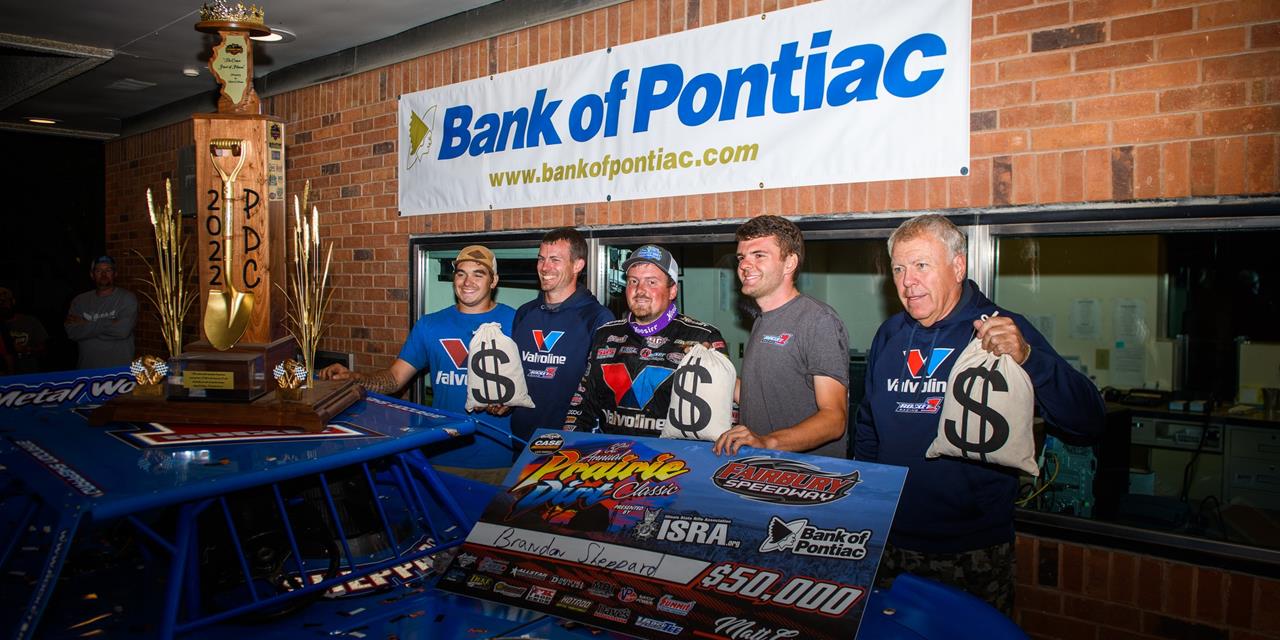 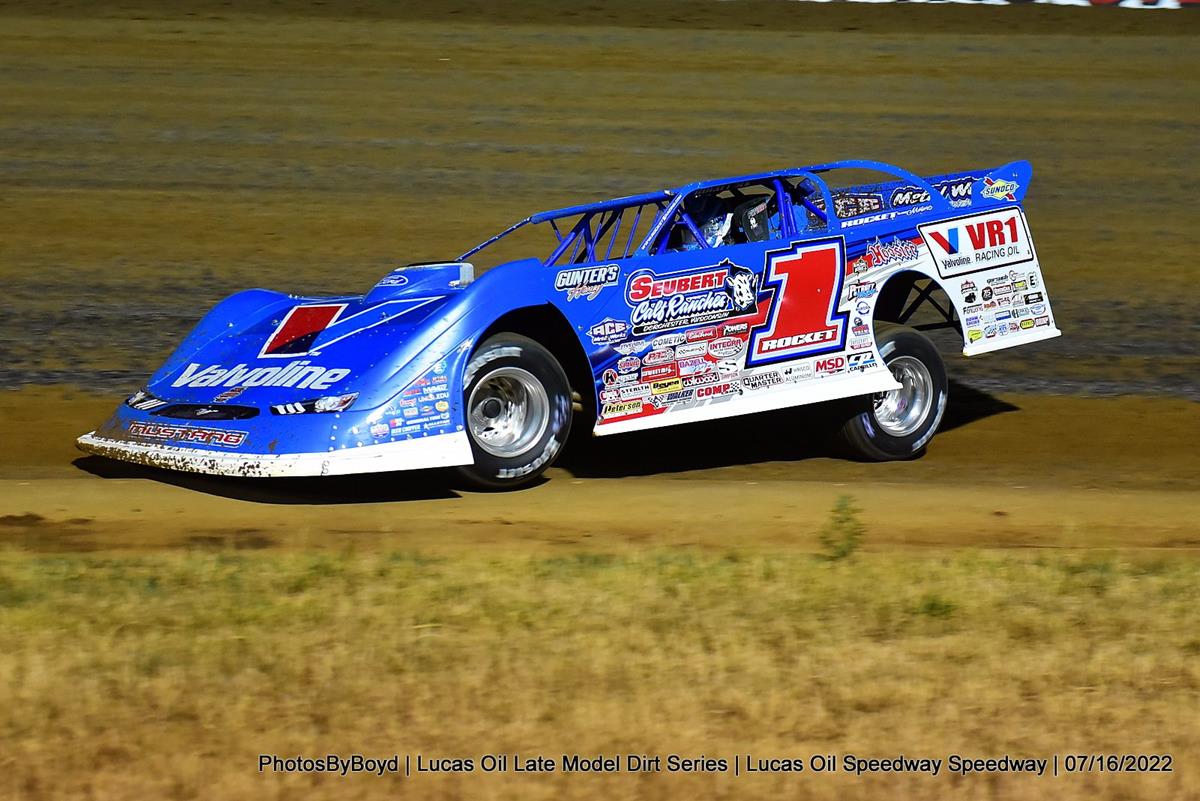 The team was able to end things on a strong note after a frustrating start to the weekend.

“After going back to West Virginia to build a new car, we returned to action on Thursday night at I-70 (Motorsports Park) with a really fast hot rod. We looked to be on the way to the win, but a mechanical failure knocked us out with two laps to go. It was really deflating,” Sheppard said. “We were pretty good on Friday at Tri-City (Speedway) and got a Top-5 finish, and then we rounded things with a podium finish on Saturday at Wheatland (Lucas Oil Speedway).

“We’re looking forward to racing for the first time at Husets (Speedway) on Tuesday night, and then we’re gearing up for a run at another Silver Dollar Nationals title. Last but not least, I can’t say enough about this team and how hard they are working right now. They are giving 110% effort 24/7, and it’s awesome to see.”

After picking up the Allstar Performance Fast Time honors with a 15.4780-second lap in time trials, Sheppard topped Tim McCreadie in his heat race to pick up the win. Starting on the pole for the feature, Brandon stole the lead from Jimmy Owens on lap 12 and looked to have the field covered when he slowed as he was coming to the white flag with engine issues. He was credited with a 13th-place finish.

The following night at Tri-City Speedway (Granite City, Ill.) for the NAPA Know How 50, Brandon followed up a runner-up finish in his heat race with an eighth-to-fifth showing in the 50-lap feature.

On Saturday evening at Lucas Oil Speedway (Wheatland, Mo.) for the CMH Diamond Nationals, Sheppard secured his spot into the $15,000-to-win weekend finale with a second-place finish in his heat.

Rolling off on the fourth row, Brandon moved forward four spots in the 50-lap affair to register a third-place finish. He followed Johnny Scott and Jimmy Owens to the checkers.

Brandon sits in second in the latest LOLMDS point standings.

For the latest series standings and complete results from the events, please visit www.LucasDirt.com . 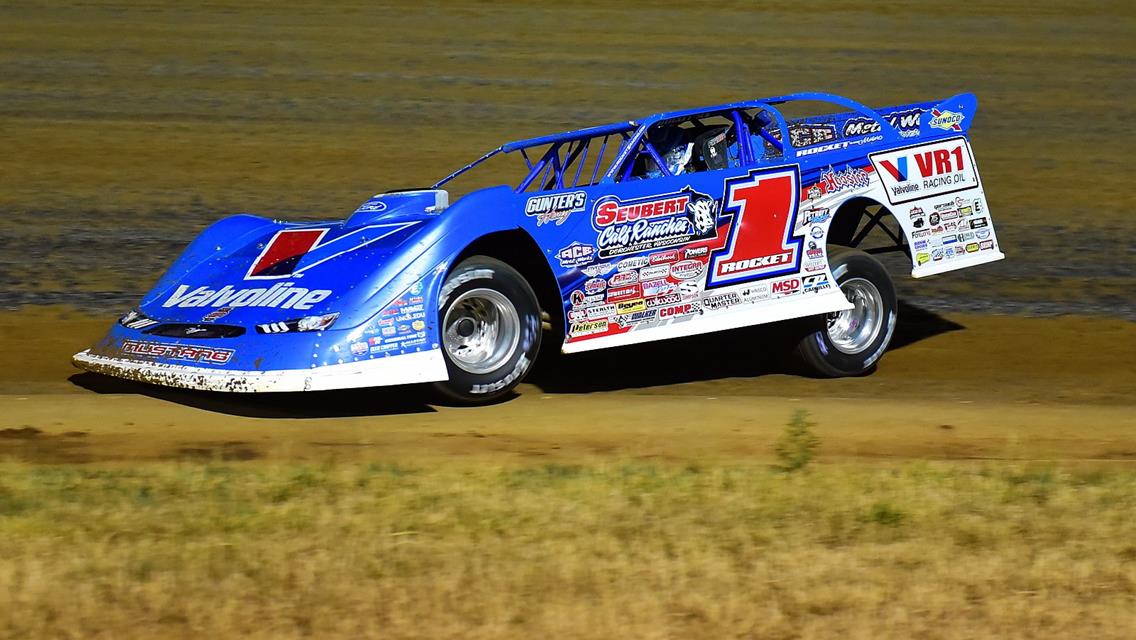 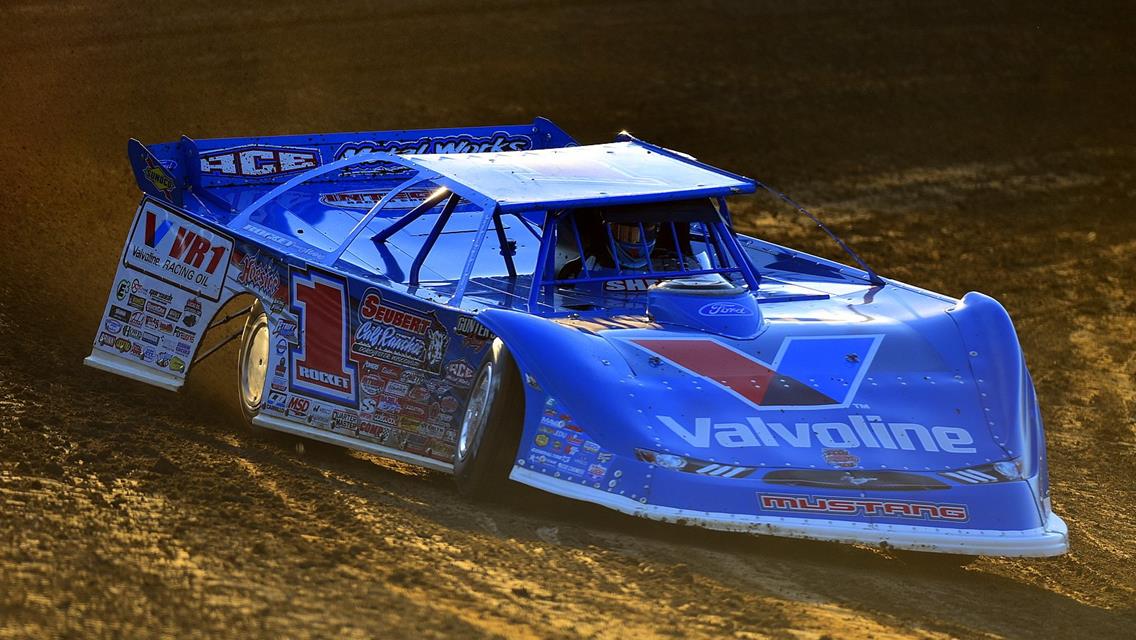